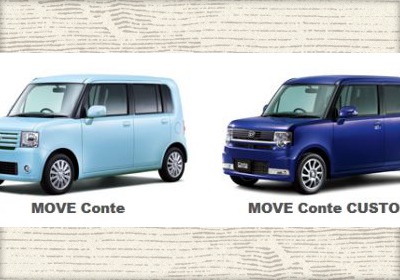 Toyota has announced that it will unveil its first-ever kei car to be sold under its recently launched Pixis sub-brand. The vehicle, called the Pixis Space, will make its official debut in late September. Based on the Daihatsu Move Conte, the Pixis Space will be sold at Toyota dealerships through what the automakers calls "Pixis stations." Yes, seriously.

In case you weren't aware, Daihatsu – Japan's oldest manufacturer of automobiles – operates under the control of Toyota. In other words, these Pixis machines are simply badge engineering at the kei level.