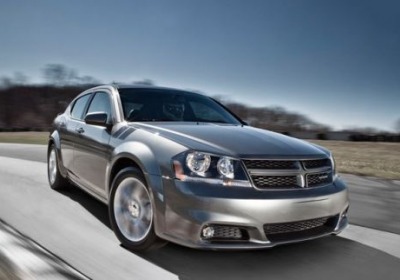 A bulletin from the National Highway Traffic Safety Administration notes that the recall should begin next month, at which time owners can take their cars to dealers for repair free of charge. The full release with more information is just below.

SUMMARY:
Chrysler is recalling certain model year 2013 Chrysler 200 and Dodge Avenger vehicles manufactured from October 30, 2012, through November 2, 2012. These vehicles may have a gas tank that has a broken control valve in the fuel tank assembly.

CONSEQUENCE:
A broken control valve in the fuel tank assembly may lead to an engine stall or fuel leakage. An engine stall while driving may contribute to a vehicle crash. Fuel leakage, in the presence of an ignition source, may result in a fire.

REMEDY:
Chrysler will notify owners, and dealers will inspect the fuel tank assembly and replace any affected control valves, free of charge. The recall is expected to begin during March 2013. Owners may contact Chrysler at 1-800-247-9753.