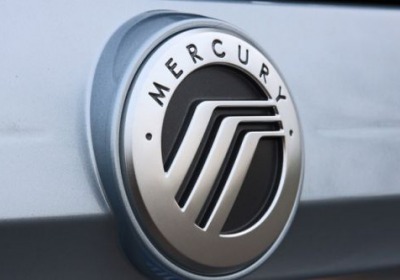 Ford is already well into winding down its Mercury line, and the autoamker has announced that the very last of the soon-to-be dead brand's products built for retail sales was manufactured on Sunday, October 3. The final Mercury Mariner rolled off of the assembly line at the company's Kansas City facility, putting an end to a brand with over 70 years of history behind it.

Even after the Mariner heads off into the automotive sunset, Ford says that it will continue to manufacture a handful of Mercury models for fleet and government service for a while longer, though mum's the word on how long we can expect that practice to continue.

Interestingly enough, according to USA Today, most incentives on Mercury vehicles have all but dried up, even as the brand's August production increased by 120 percent compared to July's figures. Instead of cash on the hood, some areas are offering no-cost maintenance or similar programs. Even so, Mercury has continued to out-sell Lincoln right to the end – besting Ford's luxury arm's sales by nine percent in August.