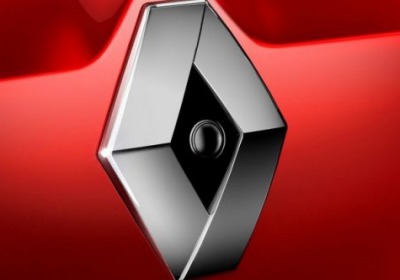 After watching the Tata Nano post sales numbers smaller than its engine displacement, Renault gave up on its much publicized intention to build a truly inexpensive car to rival it. Then, a month ago, reports emerged that Renault was resuming work on a couple of low-priced cars for emerging markets, but this time it would work with its in-house partner, Nissan. That plan envisions an offering for €3,000 ($3,888 US) and another for €5,000 ($6,400 US), both of which would be more spendy than the Nano but might avoid the charge of being cheap – and nasty – and instead be considered affordable.

A report in Reuters talks to the man in charge, Gerard Detourbet, who has been in Chennai, India since at least August working on the program. Detourbet led the Dacia Logan project and is considered "Renault's low-cost car specialist" and "the father of entry-car programs." This one is reportedly codenamed A-Entry and will create a "'sub-entry' architecture" that will provide roominess beyond the vehicle's price and class, and use an engine with a displacement of 800 cubic centimeters.

Renault wants to get this car right and then ship it to other markets. Detourbet's wider mission is encapsulated in his assessment that "Once you've done battle with the world's best cheap car manufacturer, you can go into another country where there isn't a Maruti Suzuki and be relatively comfortable." Reports have said that we'll see it for the first time at the 2014 New Delhi Auto Expo. Meanwhile, Tata has gone back to the idea well, and the bank, to work on restoring the good fortunes it hasn't had with passenger cars in India in a long while.