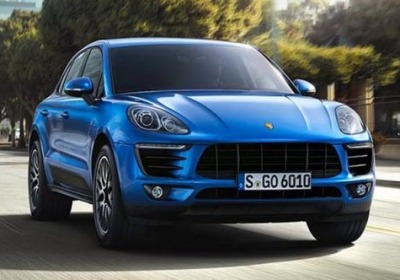 When Porsche unveiled the new Macan at the LA Auto Show, it announced two powerplants for the US market, both of them twin-turbo V6s: the Macan S equipped with 340 horsepower from its 3.0-liter engine, and the Macan Turbo with 400 horses from 3.6 liters. But those aren't the only engines Porsche will offer in its new compact crossover. Porsche is also offering the Macan S Diesel overseas with 258 hp, and reports have since indicated that a pair of four-cylinder models on their way: a 2.0-liter turbo four with 280 hp and four-pot turbodiesel of the same capacity with an as-yet undisclosed output.

Now Car and Driver is reporting that while those four-cylinder engines won't be making the transatlantic voyage to our shores, Porsche will offer the aforementioned Macan S Diesel in North America beginning in early 2015, nearly a year after the gas V6 versions arrive.