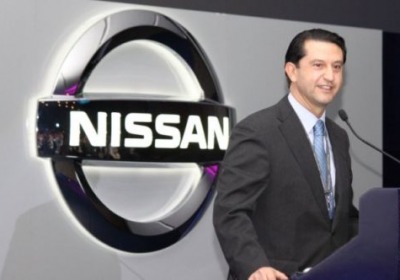 Nissan also lowered its sales forecast from 5.3-million vehicles to 5.2 million for the fiscal year ending on March 31, 2014. Last year, the company sold 4.914 million in the same period. In May, after Nissan's market share had fallen to 7.7 percent, Ghosn said he wants to double sales in the US by 2017 and increase its market share in the country to 10 percent.