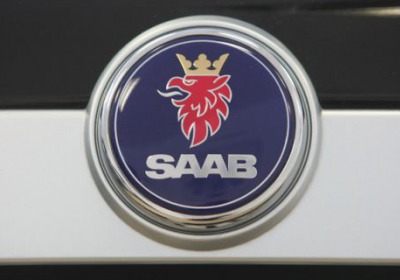 According to the Associated Press, a Hong Kong-based concern is close to building new Saab models. After some delays, National Electric Vehicle Sweden (NEVS) has completed the purchase of bankrupt Swedish automaker Saab.

NEVS says it plans to debut an electric vehicle in about 18 months. When the car comes to market, it will wear the Saab name, but not the marque's well-known griffin logo. Reuters reports that the company will produce EVs based on the Saab 9-3 platform, with intentions to sell these vehicles primarily in the Chinese market. Due to the continued use of the distinctive griffin head logo by commercial truckmaker Scania and the Saab aerospace group, NEVS was only granted access to the Saab name, not its emblem.

At the moment, it is unclear if the 9-3 architecture to which NEVS is referring is that of the now-defunct model or the new Phoenix architecture whose rights were recently purchased by Chinese automaker Youngman from previous Saab owner Spyker.