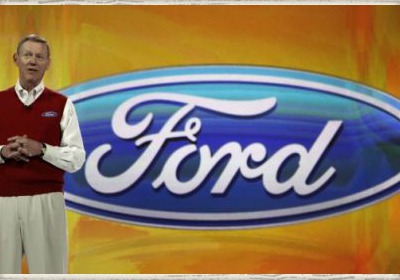 In recent months, rumors had been flying about Ford CEO Alan Mulally potentially leaving the company to take a position at Microsoft. Last we heard, Mulally was planning to stick around at Ford through at least 2014, and in an interview today, that bit was confirmed by the CEO himself.

According to the Associated Press, in a report from The Detroit News, Mulally said he will not be leaving Ford for Microsoft, and reiterated that he will remain at the Blue Oval through 2014, if not longer. Mulally has "no plans other than to serve Ford," according to the report.

Mulally did not say whether or not he had been in talks with Microsoft at any point. Microsoft CEO Steve Ballmer has said he plans to leave the software company sometime this year.