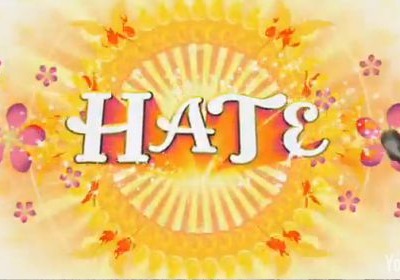 Honda's Commercial of the Decade: "Grrr" – Click above to watch video

The mad men at Adweek recently voted for the Commercial of the Decade (Super Bowl commercials not included) and Honda took top honors over memorable ads from the last ten years by companies like Nike, Budweiser and Sony. That's not a big surprise considering Honda often puts a huge amount of effort into its on-air spots. However, the Japanese automaker didn't win for the commercial you might have expected: "Cog." Though Honda's famous commercial that breaks down a European Accord Tourer into a Rube Goldberg-esque machine was also a finalist, it was beaten by another Honda commercial called "Grrr" that's narrated by Garrison Keillor of all people. You've probably never seen it, but you can after the jump.

Volkswagen also made the list of finalists, but the particular ad chosen out of all the comical VW ads we've seen was unexpected as well. Most surprising carmaker with a commercial in the finals: Saturn. Who knew...

Just for fun we've put all 27 commercials after the break with the auto-related ones at the top, so you can enjoy the swear jar, the creepy-funky Philips clowns, a "rabbit panther thingy with turbines on ice," and the most sad-but-hilarious IKEA commercial we've ever seen. As a bonus we included the Gears of War commercial since we think it deserves a mention, and because it's almost the weekend and it doesn't always have to be about cars, does it? Follow the jump for the ad-fest.