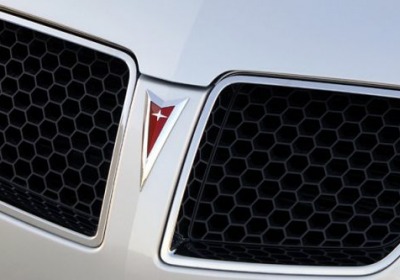 This isn't the first time we've reported positive news about General Motors retaining former Pontiac owners. Get a few more stories like this latest report from Edmund's Auto Observer, and it will mark an ongoing positive trend for GM. Edmunds.com crunched the numbers to see how well the General is hanging on to customers after shutting out the lights at Pontiac, and it found that nearly 40 percent of Pontiac owners stayed with a vehicle from a General Motors brand.

The numbers are a little lower than an earlier R.L. Polk & Company study, but Edmunds says General Motors is keeping more former Pontiac buyers than it has since 2007. Most are turning to vehicles from Chevrolet, especially during January and February of 2011, when GM incentivized Pontiac owners to stay under the umbrella. Those moves seem to have worked, and 28.1 percent of Pontiac owners trading up made the jump into a Bowtie.

Buyers that have gone elsewhere have largely stayed loyal to Domestic automakers, with Ford picking up the most conquests from Pontiac, with 9.4 percent switching. Toyota and Honda picked up 7.4 percent of the pool of former Pontiac drivers. The numbers are defying any predictions that Pontiac buyers would completely exit the General Motors fold, and have climbed up closer to parity with the retention figures of other GM brands from a 2009 low of only 16 percent retention.