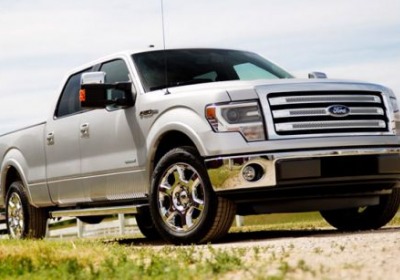 Analysts are saying that Ford Motor Company may have earned a record $2.7 billion pretax profit in North America during the first quarter of 2013, a number that represents its highest first quarter profit ever. The impressive earnings are further proof that the American automaker is making a solid comeback as the economy begins to recover.

Morgan Stanley and JP Morgan Chase are estimating that Ford's first quarter North American profit may have topped 12 percent. The firm cited the automaker's fresh lineup, but noted that CEO Alan Mulally needs to uphold the pace as the company works to gain ground in the car and utility segments.

Ford's success has been led by increased demand for its F-Series pickup, the best-selling vehicle in the US for 31 years, and by the Fusion sedan that recently recorded its best-ever quarterly sales in the domestic market. Ford is expected to release its first-quarter revenue on Wednesday, of this week.