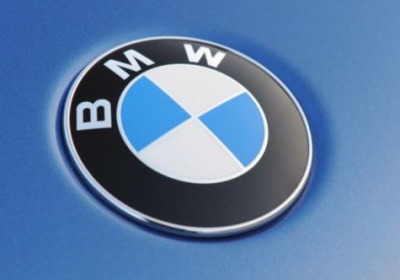 Vehicles these days are typically fitted with a mat in the front passenger seat that determines whether that airbag needs to be activated in the event of a collision and how it should deploy. But that system doesn't always work, as Mercedes recently found in its SL-Class roadster and as Suzuki did before it with the Grand Vitara and SX4 crossovers. Now a crop of BMW vehicles have befallen the same issue, prompting the Bavarian automaker to cooperate with the National Highway Traffic Safety Administration to issue a recall for the vehicles in question.

The problem affects precisely 76,565 vehicles, including certain the 3 Series (sedan and wagon), 5 Series, 7 Series and X5 crossover families spanning the 2006 and 2007 model years and fitted with a certain type of seat. However, since the parts to repair the problematic components are not currently available, as you can see from the recall notice below, it won't be until March 2014 when local dealers will be able to resolve the issue.

CONSEQUENCE:
Should the system fail, in the event of a crash, the front passenger air bag would be deactivated, increasing the risk of personal injury.

REMEDY:
BMW will notify owners with an interim notification letter in January 2014 since parts are not currently available. When parts are available, anticipated to be in March 2014, BMW will send a second letter and dealers will repair the occupant detection mat to eliminate the possibility that it may crack, free of charge. Additionally, owners of model year 2006-2007 3 Series with standard seats, 5 Series with comfort seats, and Z4 models, will receive an extended warranty on their front passenger seat occupant detection mat. Owners may contact BMW customer relations at 1-800-525-7417 or email BMW at CustomerRelations@bmwusa.com.