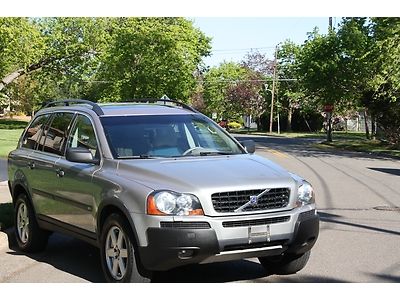 Polestar Performance has been around since 1996, but until recently, it only did two things: manage Volvo motorsports operations and run a specialist consumer-facing side that built concept cars and boosted Volvo's turbocharged production cars by 15 to 60 horsepower. Five years ago, it fulfilled its long-held desire to engineer an actual production car, first creating the C30 Polestar Performance Concept, a showcar that led to the C30 Polestar Limited Edition.
That foray led to the berserker, 508-horsepower 2013 S60 Polestar Concept that Auto Motor und Sport called "a hard slap in the face to the Germans," and that model led to the limited-edition S60 Polestar production car just for Australia, a car reviewers swooned for, with one comparing its chassis finesse to the Ferrari 458 Italia.
All of which is to say, Polestar has a good start for a motorsports and tuning company to make good on its production car dreams. The 2015 Volvo S60 Polestar and V60 Polestar keep that momentum going, and beautifully at that.