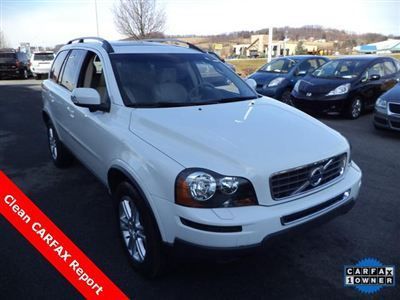 Often dashcam footage from Russia shows some of the worst driving imaginable, but this is an exception. The Volvo truck driver in this video definitely earned himself a drink or two at the end of the day after making it through this potentially horrific crash. As do the folks at Volvo that engineered those brakes.
The truck driver shows some fantastic reaction time as the silver hatchback suddenly pulls out of an intersection. It looks like he only has a few yards to bring the behemoth to a stop before demolishing the little car. While it's an impressive feat, the best part of the video has to be the driver's bow when he gets out of the truck. He looks like a maestro who just finished conducting a symphony asking for a round of applause.
Scroll down to check out this truck driver's skills and see if he earns his bow afterward.