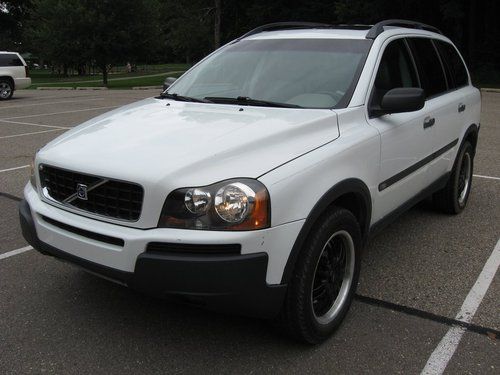 Just because the penetration of the American automotive market by Chinese brands hasn't quite happened yet doesn't mean that Chinese-built cars are far off. According to a new report, we could very soon see long-wheelbase Volvo S60s that were assembled in the People's Republic arriving on US shores.
The report comes from Automotive News China, which cites an anonymous Volvo exec. An official Volvo spokesperson later corroborated ANC's report, although where the original source claimed that we could see the Chinese-built S60L in US dealers at some point in 2015, the company line was that a timeline hadn't been established to begin exports from the world's most populous nation.
According to Volvo, the benefit to exporting from China to the United States rather than from Sweden is the relationship between the US dollar and the Chinese yuan. Overall, it's a less tumultuous issue than the dollar-to-euro situation. By moving vehicles from China to the US, the Chinese-owned company is limiting the degree of risk it's taking with sudden currency swings.