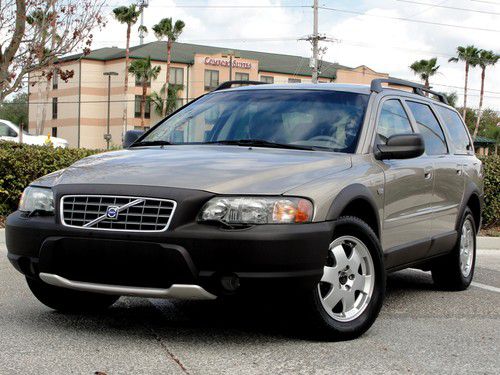 The automotive world is only a few months away from getting its first real glimpse at Volvo's big gamble with the unveiling of the next-generation XC90 (pictured above as the Concept XC Coupe). We're already getting a preview of the revolutionary upgrades with the introduction of the Swede's Volvo Engine Architecture family into some of its 2015 models, like the recently driven S60. These changes are just the start, though. The real magic could be in the powertrains.
Dean Shaw, Volvo Cars North America vice president of corporate communications hinted to Autoblog a few months ago that every model sold in the US could come in a plug-in hybrid variant, starting with the new XC90. Despite confirmation rumors that this has now come to pass, Shaw told AutoblogGreen that the only thing Volvo is confirming right now is that the platform is capable of that. "We haven't confirmed that all US Volvos would be available with PHEV," he said.
Shaw did confirm that that XC90 will come with a gas and plug-in hybrid powertrain that offers "around 400 horsepower." According to Plugin Cars, the new XC90 will be unveiled in August and will make its public debut at an as-yet-unnamed auto show in the fall. Also, sometime during the 2016 model year, a plug-in hybrid variant will be added to its lineup.

Current Volvo XC90 to live on in China?

The current, long-serving Volvo XC90 might not be going away as soon as we thought - at least not in China. According to word from CarNewsChina, the crossover's production will be moved to Daqing, China, in December and from that point on, be built at Geely's factory. The only available engine will be a 2.5-liter turbocharged five-cylinder.
According to the report, the present XC90 and the imminent next-generation model will both be sold in the market, but the Chinese-made vehicle will be positioned as a cheaper alternative. Geely will also develop a crossover of its own from the platform that should be ready in late 2015.
Volvo plans to launch the new XC90 later this year to replace the aging model, which has been on the market for over a decade. It will ride on the company's new Scaleable Product Architecture platform and will be powered by the automaker's new Drive-E four-cylinder engine family. Hybrid versions will also be available.