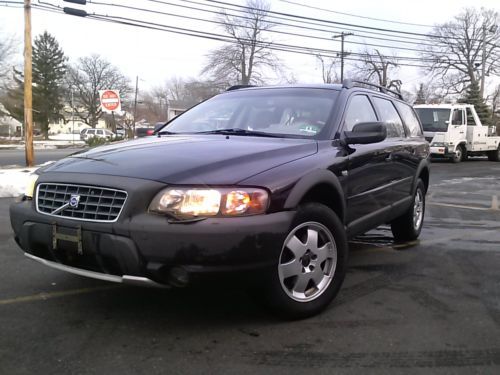 This past October, John Maloney stepped down from his post as CEO at Volvo Cars North America. In his place, the Swedish automaker tentatively promoted Tony Nicolosi, who had until then served as head of Volvo Car Financial Services. The appointment was reportedly temporary, giving Nicolosi the title of acting CEO. But according to Automotive News, his position has now been confirmed for the long run.
Although Volvo has yet to announce a new director for its financial arm, Nicolosi says they have found the right person and will announce sometime between now and the National Automobile Dealers Association convention, set to take place later this month in New Orleans.
Last month, Volvo also announced that its global communications chief Bodil Eriksson is moving from the home office in Gothenburg to the North American office in Rockleigh, New Jersey. Anders Kärrberg has been promoted from the government affairs post to take Eriksson's place.

How many other cars does it take to kill a Volvo?

We all know how safe Volvo cars are, but a European junkyard has decided to put it to the test by crashing, jumping and rolling the life out of an 850 wagon. While government tests use automated systems to crash new cars, the guys in this video do so with a driver behind the wheel. Aside from what looks like a safety harness and roll bar for the driver, it seems like this car is otherwise bone stock.
Not wanting to spoil the fun for you, we'll just point out that at the start of the video, our hero car looks pretty flawless, and by the end, well, let's just say the Craigslist ad for the car would say "needs some body work." Check out the video below to watch some stunts that even the Duke Boys might shy away from.