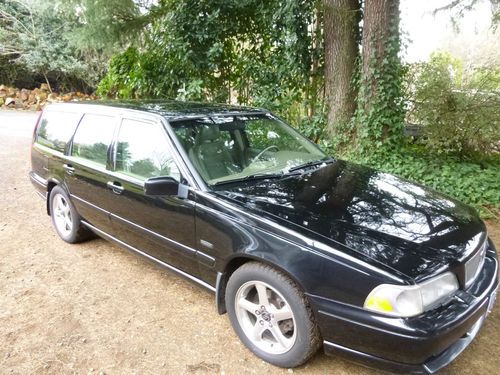 Current Volvo XC90 to live on in China?

The current, long-serving Volvo XC90 might not be going away as soon as we thought - at least not in China. According to word from CarNewsChina, the crossover's production will be moved to Daqing, China, in December and from that point on, be built at Geely's factory. The only available engine will be a 2.5-liter turbocharged five-cylinder.
According to the report, the present XC90 and the imminent next-generation model will both be sold in the market, but the Chinese-made vehicle will be positioned as a cheaper alternative. Geely will also develop a crossover of its own from the platform that should be ready in late 2015.
Volvo plans to launch the new XC90 later this year to replace the aging model, which has been on the market for over a decade. It will ride on the company's new Scaleable Product Architecture platform and will be powered by the automaker's new Drive-E four-cylinder engine family. Hybrid versions will also be available.