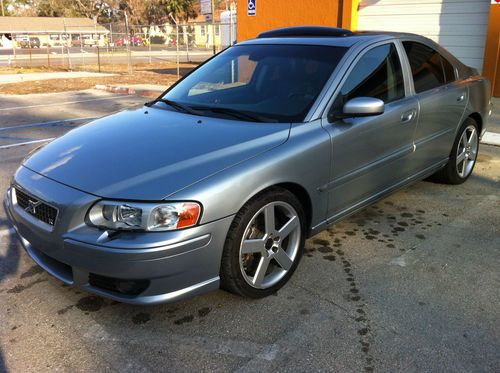 I want to explain the definition “rebuilt title” for everyone. There is nothing dangerous if you want to buy a car with a rebuilt title. You can see photos from the auction where the car was purchased (some of the pictures should have VIN #). You can see all the car’s damages on the pictures.

What you have to know about “used cars with a clean title”:

1.  Approximately 60% of all used cars with a clean title had been damaged and repaired (excluded new cars).

2.   There are many body shops in every town, where cars with a clean title are getting repaired (almost 100%).

cars). Cars with a clean title must be checked in special places for body damage (unibody).

6. I have been repairing cars with clean title for many years for car auctions. Then many well-known major dealers were buying my cars from those car auctions and were reselling to people.

7. This is my protest against all who don’t trust in the rebuilt title cars. You may not believe in my words, but read it and think about what I said.

8. After inspection, DMV changes car’s rebuilt title to clean title and this is normal in some states. For example: Georgia.

9. When I buy cars for my life I don’t believe clean title cars, I only trust myself. Strongly recommend to do the same, for all of you car buyers.

10. You should change your opinion about rebuilt title cars. I consider myself as an experienced person in car repair business, so I am more confident in buying brand new cars and rebuilt title cars with the proof of damage.

It seems that every news report that involves the name "Opel" is eventually followed by a report that says, "Uh, never mind." Executives fill positions, then they're gone, or they're supposed to fill positions but duck out before doing so, five-year product offensives turn into grabbing for life preservers, and turnaround plans are followed by... new turnaround plans. With the recent departure of Opel CEO Karl-Friedrich Stracke, Swedish newspaper Dagens Industri reported that Volvo CEO Stefan Jacoby topped the list of candidates to sit in Opel's very hot seat.
Volvo spokesman Stefan Elfstrom has piped up to say "Mr. Jacoby is fully occupied with running Volvo and has no plan for leaving his present job." Stranger things have happened, though, and who knows what the truth is, but we have to admit we'd be surprised if Jacoby jumped off the Volvo express - recently given an $11-billion boost by parent company Geely - to take his chances in the Opel maelstrom.
So Opel's search for a CEO continues. At least we have the Adam to look forward to.

Volvo is introducing a new engine family based on its new Drive-E philosophy, which encompasses "all innovations made to reduce the impact on the environment," the automaker says. Less cylinders allows for less environmental impact, so the new engines are all four-pots. They also were designed to pair easily with Volvo's upcoming hybrid drive system, which "will reach power figures in the V8 territory" and play a "dominant part of the top end of [Volvo's] range," says Derek Crabb, Vice President Powertrain Engineering. Volvo also says we can expect "power curves that give exciting drivability compared with engines with more cylinders."
Volvo says some versions of the engine were designed targeting best-in-class fuel economy. There are both gasoline and diesel options, but the latter of which isn't scheduled for US consumption. Instead, the US will be offered two states of tune of the gasoline Drive-E engine for front-wheel-drive vehicles. Some of Volvo's current all-wheel-drive powertrains will remain available in the US until the company has transitioned solely to the new, fuel-efficient inline-fours.