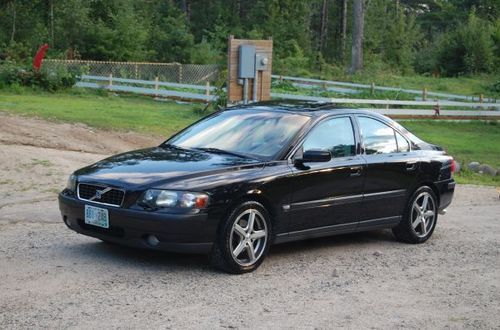 UPDATE: An earlier version of this post indicated that the larger of the conventional diesel engines was a five-cylinder. However all three powertrains announced for the upcoming new XC90 are actually four-cylinder engines. The text has been updated accordingly.
Volvo rolled in to new territory when it introduced the original XC90 back in 2002, creating its first SUV and one of its top-selling models. But that was 12 years ago. In the meantime it's followed up with the smaller XC60, but what the brand faithful and the industry at large have been looking forward to most is the arrival of the new XC90.
Previewed by the Concept XC Coupe at the Detroit Auto Show, the new XC90 is set to arrive later this year, but to keep us on our toes, the Swedish automaker has been steadily trickling out a stream of information and photos. Two months ago it gave us a glimpse inside the cabin, and last month it revealed its new infotainment system, but now Volvo has released details on the upcoming new XC90's powertrain.