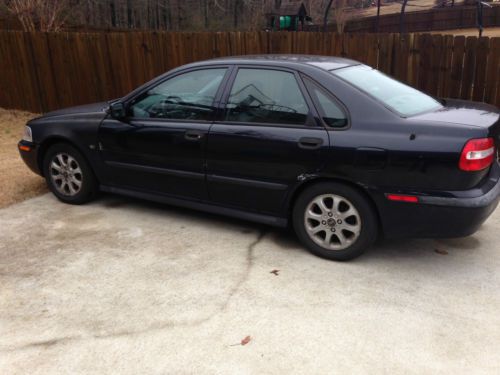 When Volvo lifted the veil on the new XC90 a little over a month ago, it announced that all versions would be powered by one engine design: a new 2.0-liter four-cylinder to be offered in various states of tune. That would range, Volvo said, all the way up to a high-output version with "around 400 horsepower," but while it wouldn't specify exact output, now it has.
The new High Performance Drive-E Powertrain incorporates two parallel turbochargers fed by a third electric turbo-compressor. Instead of feeding the cylinders directly, that third unit spools up the twin turbochargers, working together with a dual fuel pump pressurized to 250 bar.
The result is an output of 450 horsepower - far more than the existing 320-hp version and even more than expected. That also works out to 225 hp/liter, far more than the 177 hp/liter boasted by Mercedes-AMG's high-output turbo four and the 139 hp/liter in the Alfa Romeo 4C. Short of a rotary engine (whose actual displacement is the subject of great debate), you'd have to go up to something like the Koenigsegg One:1 (268 hp/liter) to find a higher specific output than what Volvo's boasting here.