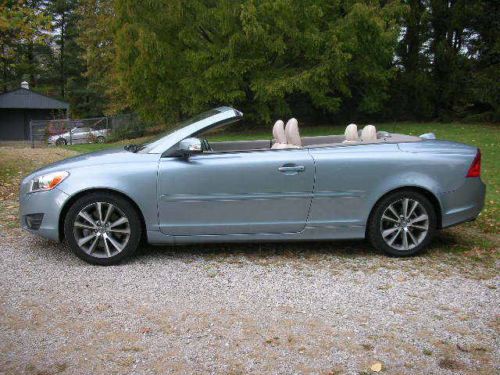 The 2015 Volvo XC90 is a huge leap forward for the Swedish automaker as its first all-new model since leaving Ford ownership. There's a lot riding on the crossover's success, too, because its platform is supposed to underpin Volvo vehicles for years to come. The latest move for the new CUV is adding a little aggressiveness to the look with the R-Design trim for buyers desiring a sportier-looking Swede.
The R-Design joins the already announced Momentum and Inscription trims. Mechanically it doesn't change anything, but ticking the box for the R-Design adds a slightly different grille with horizontal slats, a redesigned lower air dam, new window trim, matte silver side-mirror covers and rectangular exhaust nestled in an altered lower rear bumper. The sportier XC90 comes standard with 20-inch wheels, but a 22-inch design is optional, as well.
The meaner look is carried inside with sport seats covered in Nubuck and Nappa leather, a perforated leather steering wheel and R-Design trim for the gearshift, pedals, floor mats and illuminated tread plates. The touchscreen infotainment system also gets an R-Design theme.