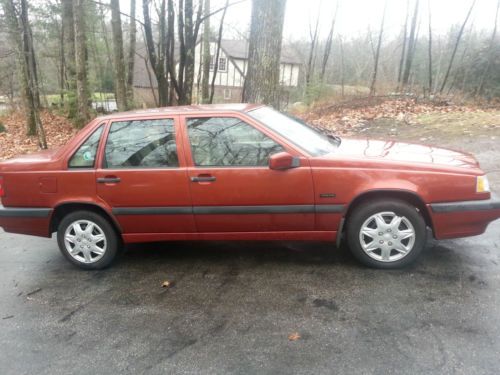 The new XC90 isn't just about the new XC90 - it's as much about the new generation of Volvos that will result.
Around the turn of the millennium, Volvo seemed like the perfect automaker to make a crossover. It had, after all, already established for itself a reputation for building all-wheel-drive wagons for transporting families in safety and comfort. But while its competitors marched one by one into the luxury utility market, Volvo held out. That was, anyway, until the debut of the original XC90 in 2002. And it's never looked back since.