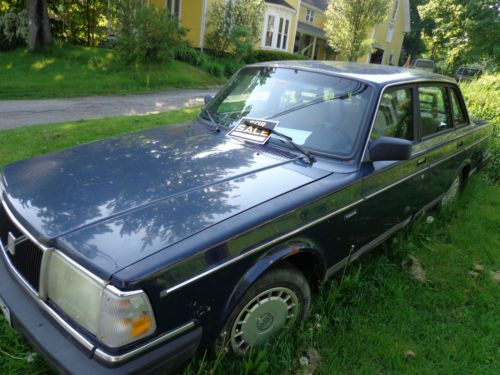 In addition to revamping its entire 2014 lineup, Volvo has already promised us that we'll be getting the V60 wagon early next year, but now the Swedish automaker has confirmed that sexy wagon will go on sale in January. If that's not good enough for you diehard station wagon models, there's even better news: An available R-Design model will be the "fastest and most powerful wagon in Volvo history."
The V60 R-Design will have a turbocharged inline six-cylinder engine under the hood producing 325 horsepower and 354 pound-feet of torque. Other engines available in the wagon will include the company's well-regarded turbo inline-five along with a new turbo inline-four wearing the Drive-E name. Volvo says Drive-E can "offer the opportunity" to add electrification, but there's no word as to whether or not the US will receive a V60 plug-in model. Also not yet released are fuel economy, vehicle specs and pricing. More information about the V60 and its powertrains are available in the official press release posted below.