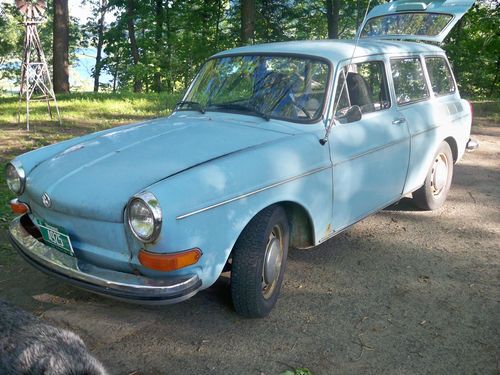 DAILY DRIVER, EXCEPT WINTER, MINOR SPOTS OF RUST, MINIMAL , ORIGINAL CAR, 4 SPEED, RECORDS FOR LAST 5 YEARS OF WORK DONE, INTERIOR NEAR PERFECT, HAS BEEN APPRAISED FOR 6500 THE PAST YEAR.MORE INFO 802-698-8248