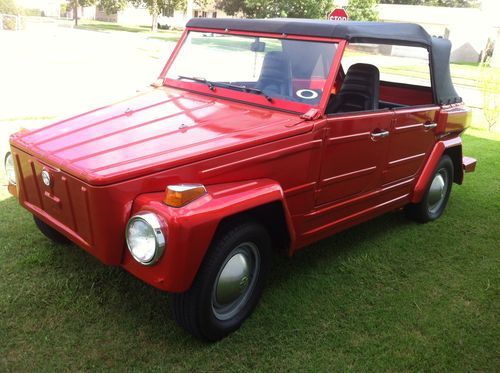 Has a good vinyl top

Cash or money order only

Buyer responsible for pick up or delivery