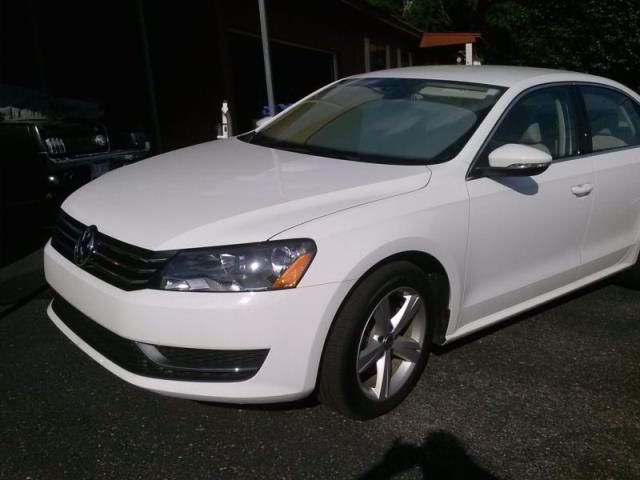 FOR QUESTIONS E-MAIL ME : capognastinky3@yahoo.com