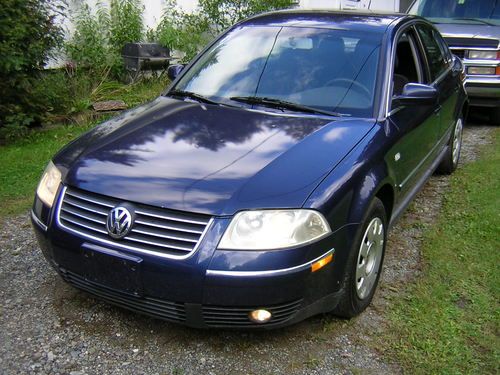 Condition: UsedA vehicle is considered used if it has been registered and issued a title. Used vehicles have had at least one previous owner. The condition of the exterior, interior and engine can vary depending on the vehicle's history. See the seller's listing for full details and description of any imperfections.Seller Notes:"Vehicle has 182,486 miles. Finish has some dings and scratches. Interior carpet has a hole /rip on the drivers side. I have test driven this vehicle almost 100 miles. I installed new rotors and pads on the rear wheels. It will probably need a new battery before winter, but it seems good for now. Car shifts a little hard from 1st to 2nd gear, and from 3rd to second, but it shifts pretty good if you shift it slow. This vehicle rides and runs well."