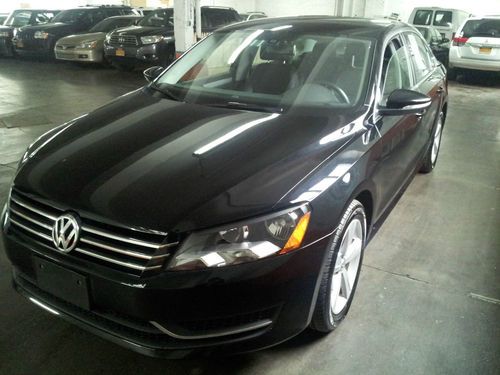 WE WILL NOT BE UNDERSOLD PERIOD. NO FANCY SHOWROOMS, NO SALESMEN, AND YOU BUY DIRECTLY FROM US. WE ARE WHOLSALERS SO IF YOU WANT A  GREAT DEAL THAT'LL SAVE YOU THOUSANDS DEAL WITH US. SO GO AHEAD, TAKE A VACATION ON ME! GOOD LUCK BIDDING.