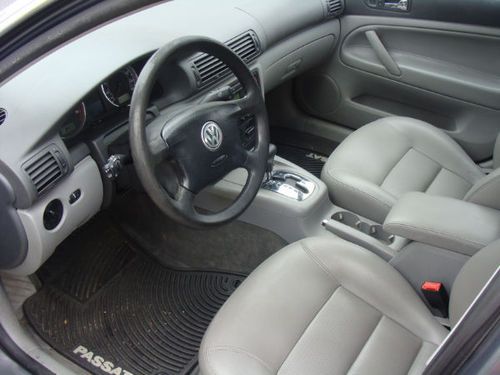 This is a 2005 Passat TDI, car is very clean no rips or tears on the leather, couple of scratches on the rear bumper. It has been maintained very well drives great and TDI's last an easy 300,000 miles. KBB on the vehicle is  $14,233.