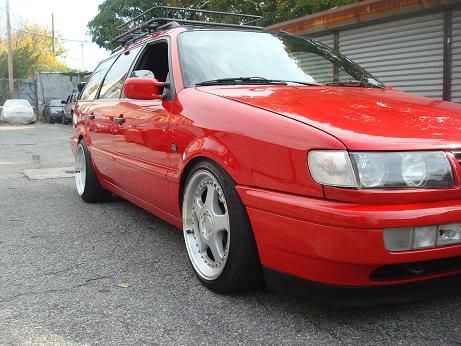 I would probably entertain trades like a TDI / C4 S6 avant or mk4 air setup.

If I get what I want I'll include: