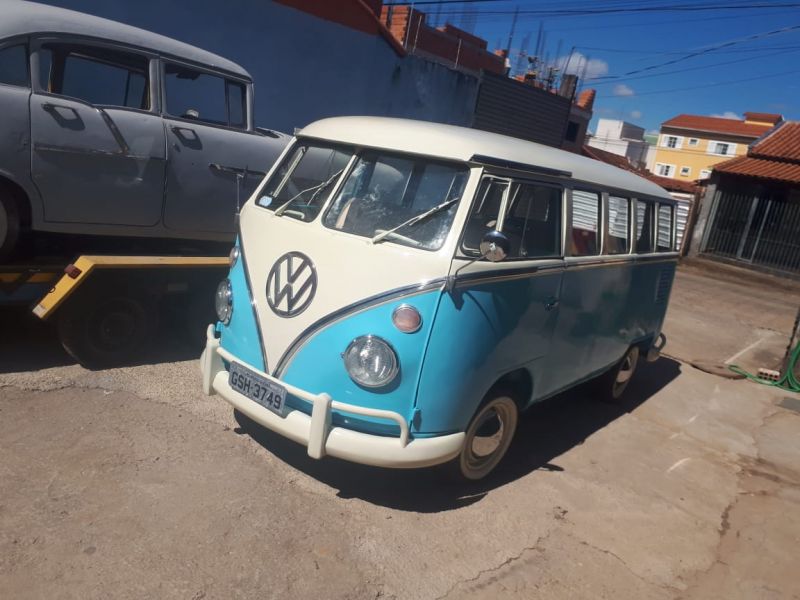 Just restored. For export from Brazil to Port Everglades or any US port. https://www.brazilianclassiccars.com/car/volkswagen-1975-198/