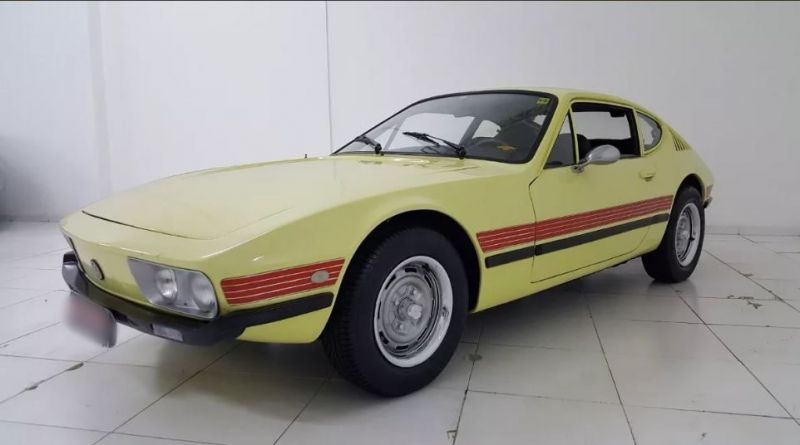 Yellow Brazilian VW SP2 for export from Brazil. We ship it to any US port.