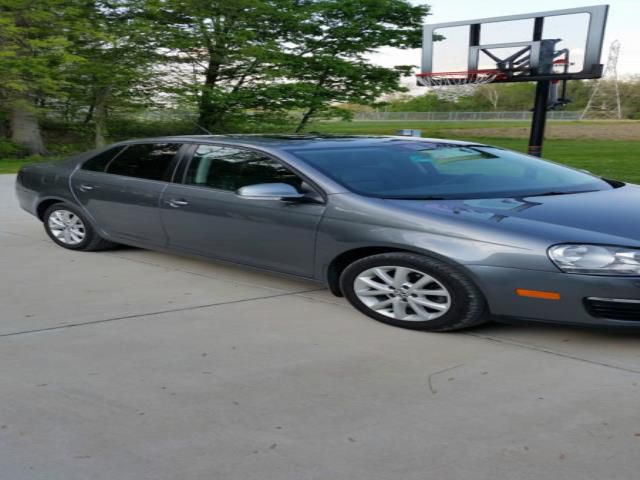 2010 VW Jetta 2.5 SE. This car only has 47,500 miles and is in very good condition inside and out. It does have a crack on the rear bumper and a couple of small dings.