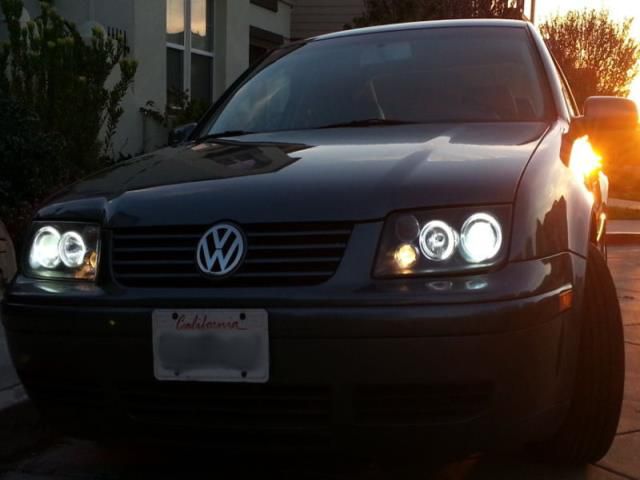 2003 Volkswagen VW MK4 Jetta GLS TDI (diesel). This is the top of the line GLS TDI, fully loaded, and it's in very good condition. This is a RARE 5-speed manual transmission (stick shift) which gives you a LOT more MPG than the 4-speed auto for the same vehicle.