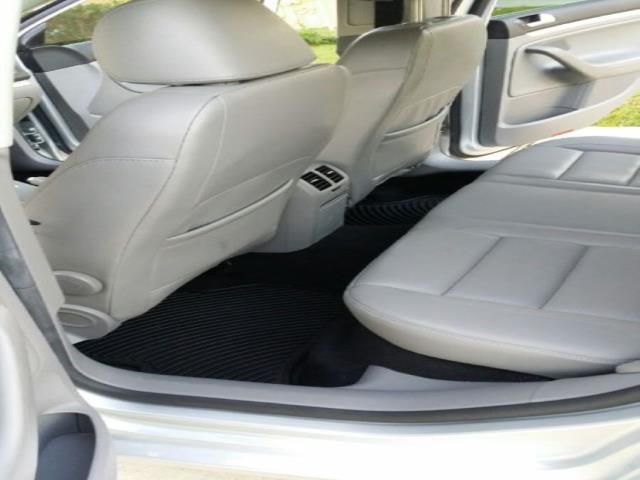 . Tires are new, brakes are in good condition. Car is in all around good shape, worth the investment.