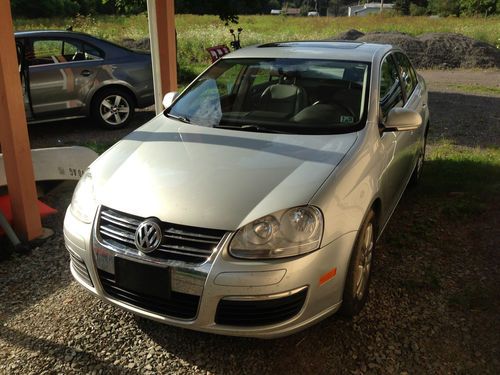 2009 Diesel VW Jetta TDI sedan. 121,300 miles, 6 speed manual shift. I just got a new 2013 TDI, and don't need 2, so that's the reason I'm selling the 2009. I just had the timing belt/water pump/serpentine belt done last week and has less than 500 miles on it. Tires have about 10-12K miles on them and were changed this past spring. I have receipts for both and maintenance records. The car runs great and gets great mileage, other than a few little dings, it has many more miles left on it.