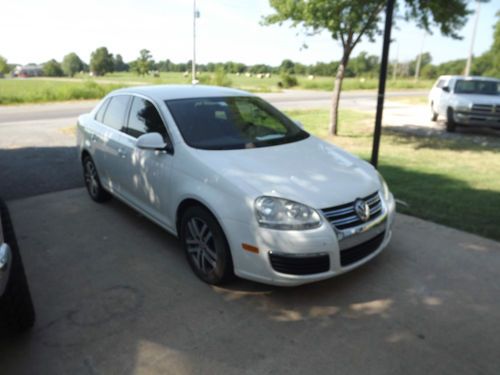 Condition: UsedA vehicle is considered used if it has been registered and issued a title. Used vehicles have had at least one previous owner. The condition of the exterior, interior and engine can vary depending on the vehicle's history. See the seller's listing for full details and description of any imperfections.Seller Notes:"tires are BF Goodrich and have less than 10000 miles on them.timing belt and water pump where changed at 114,000 miles. car has around 142000 miles now.That will change as I drive it some. Over all the car is in good condition, no mechanical issues. The headliner has two places where the fabric has came loose. they are small and from what I have heard this is common because of the curves in the surface. it is minor and hasnt bothered me. can be fixed for around $200. I really love this car but the kids are growing up and complain about it being to small. When they have to start buying gas I think they will understand. I am over 6 ft tall and I like driving it but we own seven vehicles and it needs to go."