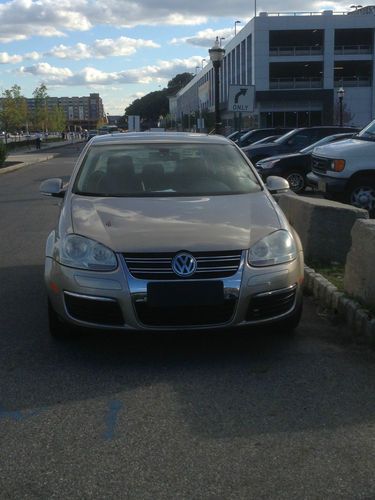 Condition: UsedA vehicle is considered used if it has been registered and issued a title. Used vehicles have had at least one previous owner. The condition of the exterior, interior and engine can vary depending on the vehicle's history. See the seller's listing for full details and description of any imperfections.Seller Notes:"no dents or damage"

I just bought a brand new 2013 VW Jetta so I am selling my 2005. Nothing wrong with it. Well maintained and serviced by my dealer, East Coast VW in Englewood Cliffs, NJ. Drives great and is a pretty fast car.

I have plenty more pictures on my phone. Text me for more pics.

Clean and Clear Title in Hand