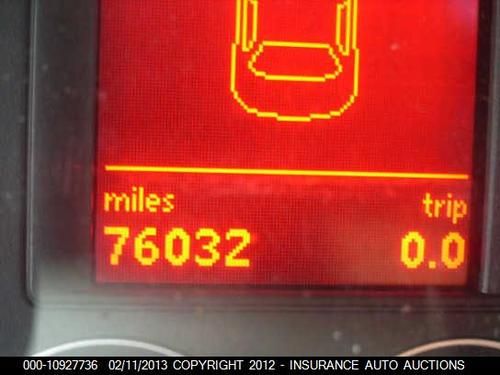 Due to having no time to work on this project, I'm selling this highly sought after running and driving car with just 76K miles. I have already purchased a hood and radiator core support , will come with the car.

Still needed, but not expensive: both headlights, radiator assembly with fans, grill, and front bumper cover. call 423.838.3654 if you have questions.

vehicle is for sale locally and I reserve a right to remove it from the auction site at any time. Thanks for understanding