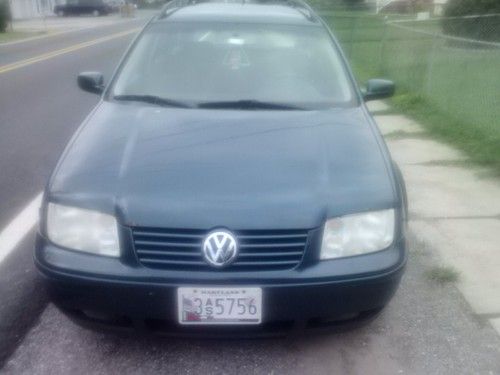 Condition: UsedA vehicle is considered used if it has been registered and issued a title. Used vehicles have had at least one previous owner. The condition of the exterior, interior and engine can vary depending on the vehicle's history. See the seller's listing for full details and description of any imperfections.Seller Notes:"Great inexpensive car for a student or commuter!! Good gas mileage!! New water pump. Newer battery and ET sensor was replaced two years ago. Standard wear and tear -cloth seats. Interior could a nice detailing but rips or tears. Needs ignition coil which costs $75-120.00 and will need brake shoes soon. Tires look average."