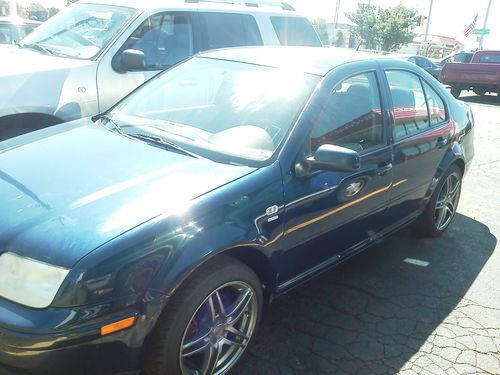 Condition: UsedA vehicle is considered used if it has been registered and issued a title. Used vehicles have had at least one previous owner. The condition of the exterior, interior and engine can vary depending on the vehicle's history. See the seller's listing for full details and description of any imperfections.Seller Notes:"Has a little surface rust and a some rust in the quarter panel. Paint is little faded in the rear. Overall simple fixes."

Car is in good condition.  Runs and drives great.  What is new on it: Timing Belt, Struts all around, alternator, battery, water pump, timing belt tensioner and tune up.  Prefer the car to be picked up or we can meet if reasonable distance.  Payment will only accept cash, money order, cashiers check and pay pal.  Any questions feel free to message me or email me at thunderbugauto@gmail.com.