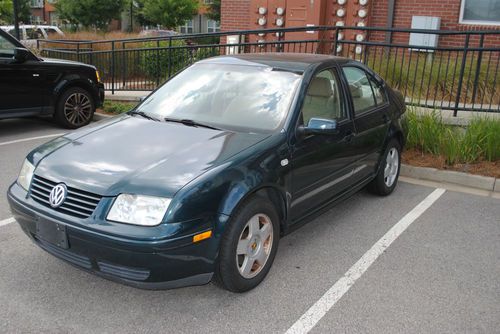 Condition: UsedA vehicle is considered used if it has been registered and issued a title. Used vehicles have had at least one previous owner. The condition of the exterior, interior and engine can vary depending on the vehicle's history. See the seller's listing for full details and description of any imperfections.Seller Notes:"Selling because I need money for college. Is for sale locally as well so I may end auction at any time. New:New Tires all around including spareNew rear Axle and Rear brake pads (axle was bent so in order for alignment needed replacement)Oil just changed using full Synthetic Mobile 1 and Mobile 1 oil filterNew crank position sensorFully aligned and runs and drives great Needs:AC compressor (compressor spins but isn't building up pressure so the shop said it needs a new one)The car gets around 28mpg and I drive it daily. it has 134,xxx miles and a clean title. Vehicle is sold AS IS."

Selling because I need money for college. Is for sale locally as well so I may end auction at any time.

Needs:
AC compressor (compressor spins but isn't building up pressure so the shop said it needs a new one)
Interior is in OK condition.


Vehicle is sold AS IS.