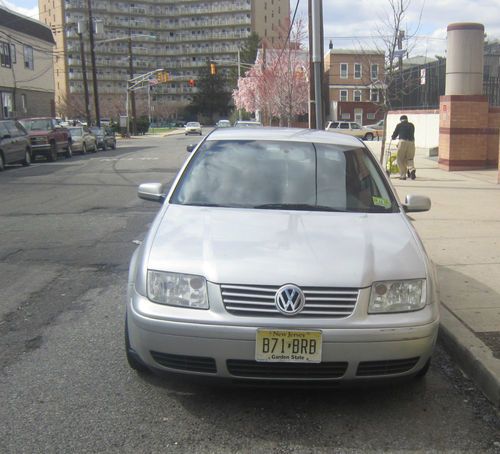 Up for sale is a very nice 2000 Volkswagen Jetta TDI 1.9 liter diesel.  It is in excellent condition.  It has a 5 speed manual transmission,Vehicle is very sound mechanically, and runs great.  Everything on this car works.The tires are in good shape, like new.Brakes are o.k. The timing belt was inspected and is in good condition. The manual tranny shifts super smooth.The interior is nearly perfect, the dash and doors are in great shape.The cloth seats are in good condition.The exterior has a nice shine/clear coat.The power windows all work good and strong.It comes equipped CD player.Power Windows.The steering and suspension is very tight and handles well.