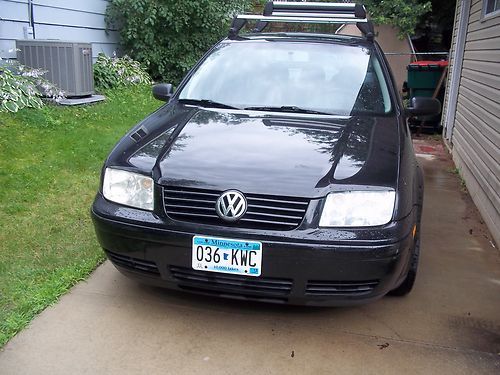 Condition: UsedA vehicle is considered used if it has been registered and issued a title. Used vehicles have had at least one previous owner. The condition of the exterior, interior and engine can vary depending on the vehicle's history. See the seller's listing for full details and description of any imperfections.Seller Notes:"Has engine light on code P1580, has been on since new throttle body was installed, been told it needs throttle body adaptation at dealership, haven't fixed because car runs and drives great. A/C does not blow cold air anymore, key fob functions haven't worked since I owned it, just use the key."

I bought this car 1 year ago to commute to the city and I don't need it anymore, It runs and drives excellent, 30-35mpg highway. Has new tires, plugs, wires, coil, throttle body, recent oil change. I bought it from a friend, and just worried about getting it running smooth it didn't need much, just what I listed. Rides smooth and engine sounds healthy.