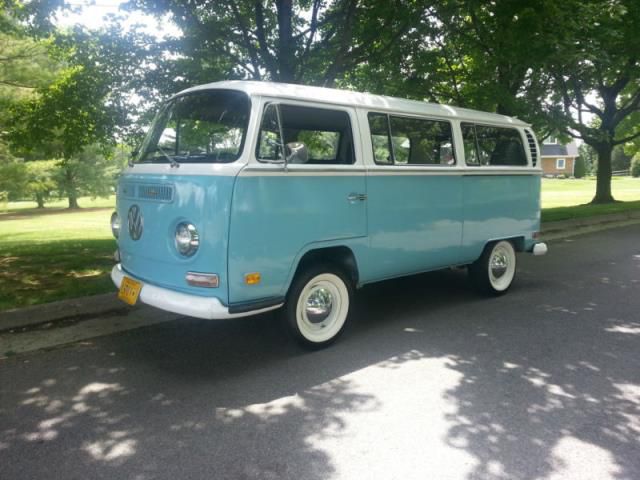 You can email me with any questions : lupehl4douglas@mynet.com

HERE S A LOT OF FUN! RUNS GREAT AND EASY TO DRIVE. INTERIOR IS AWESOME WITH NEW CARPET OVER NEW CARPET(SEE PICS).ALSO NEW ALPINE RADIO/CD/AUX/MP3 ADAPTER/BLUE TOOTH CAN BE ADDED.EVERYTHING WORKS, NO ISSUES. NEW FLEXABLE BRAKE LINES ADDED. HAUL THE KIDS HAUL THE GROCERIES OR HAUL THE TRASH. IT HAULS!