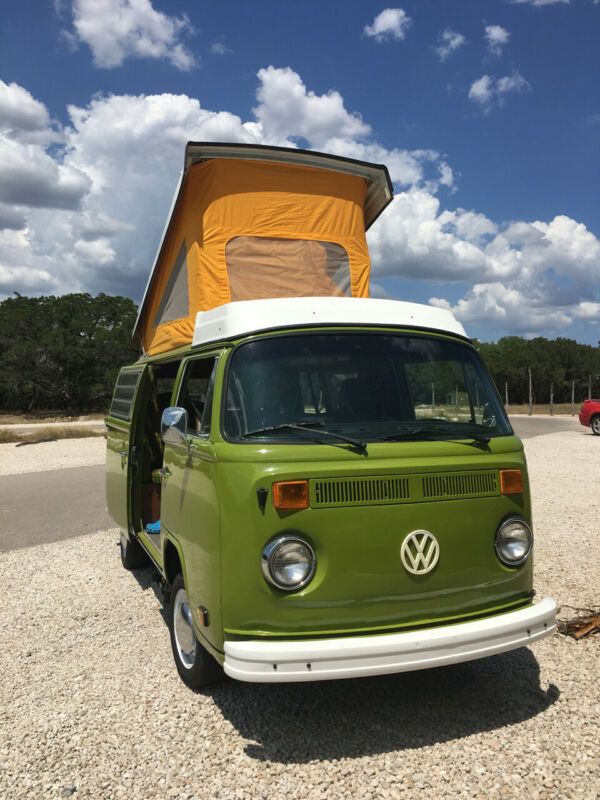 odometer shows around 45,000 miles but that is not the actual mileage (odometer has only five digits)