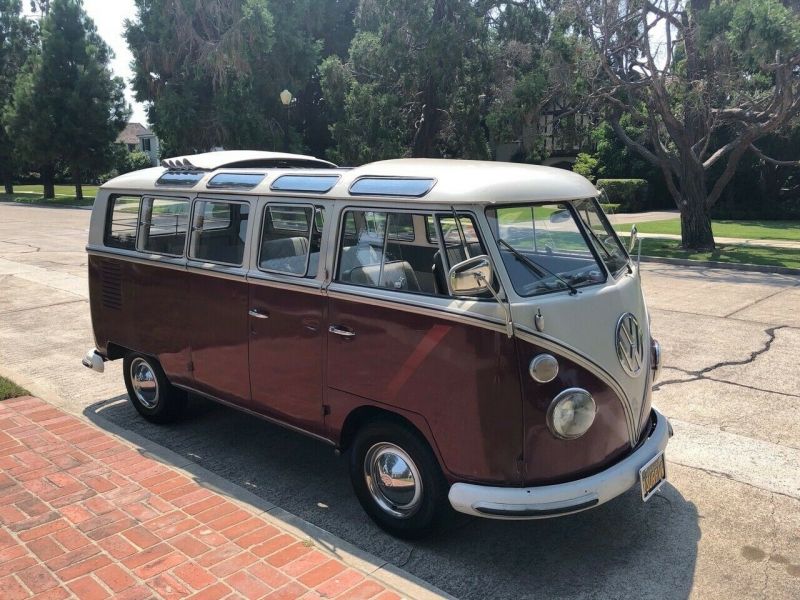 EMAIL : squousluminousey@emailasso.net 1967 21 window Bus. Started as a great 13 window bus and was converted to 21 window. New motor with 300 miles on it with a year warranty. New front end and steering box. New brakes, new interior, new rubber, new sunroof, new Safaris front and back, new tires, more and more. Paint and body are not show quality by any means but a driver that you can go anywhere in. Always a thumbs up and smiles wherever you go.