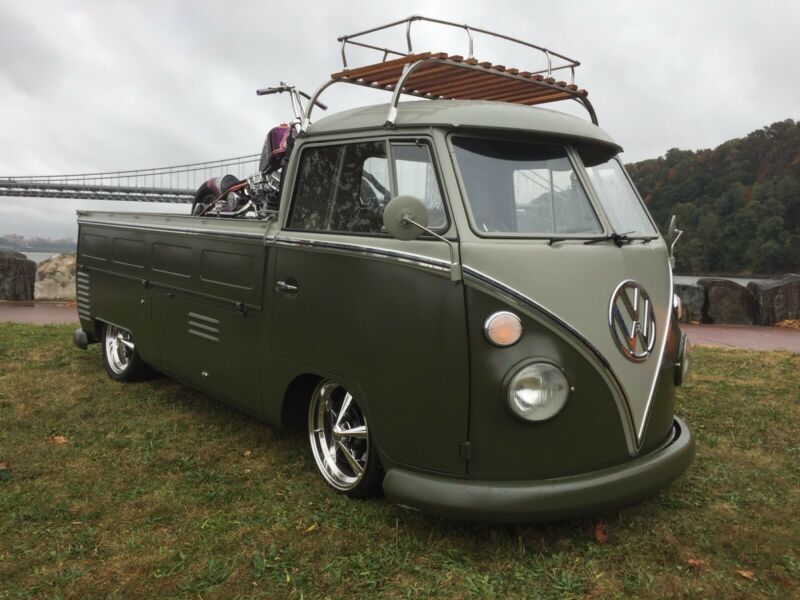 1776cc with dual redline weber 34 itc carbs.
Disk breaks, with wilwood pistons with custom wheels.
Detailed engine and compartment.
Custom canvas interior. JL Audio with Boston Acoustics.
This is a show winner, just look at the pictures and magazine write up. I've enjoyed this bus, now its time to
share and let someone else enjoy it and win local shows.