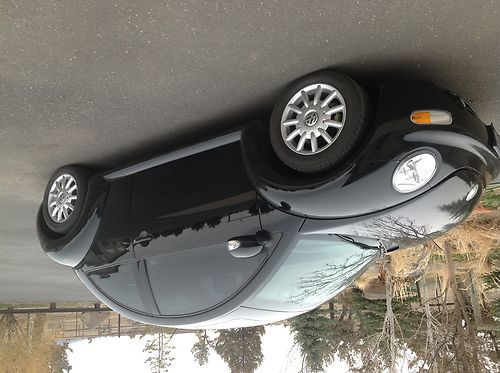 This New Beetle is in excellent condition...

Like new tires...
Heated seats...
5 spd. Manual transmission...
Great car @ 30 mpg...
This car is "for sale" locally therefore I will reserve the right to pull the listing @ any time.
Ask questions...I will respond ASAP.